The Wild Hunt & A Thematic Manometer

The Wild Hunt roams again, spreading fear and terror in the skies and below during the “Rauhnachte”, the darkest nights of the year in central Europe. In this installment of the Rauhnacht-Series I will introduce you to Odin and his merry band of misfits. Don’t forget to check out the rest of the Rauhnacht-Series. And remember to be Inspired!

The Wild Hunt – More than a Video Game

The concept of the Wild Hunt is much more than a modern invention. Even though it has gaines popularity through a certain video game’s subtitle, it has been around for centuries.

If you cut away all the fluff and superstition, the Wild Hunt is probably nothing more than wind shaking trees. It is interesting to see, though, how something as innocent as rustling leaves can turn into a collection of all the worst creatures of folklore and fairy tales.

Many things were blamed on the Wild Hunt, and there are some aspects of it that border on real-world problems and outright crime. From tales about women being abused by the Wild Hunt for leaving the bedsheets handing on the clothlines outside to stories about witches flying with the hunt and causing what we would today call sleep paralysis leading to defamation of neighbours, the Wild Hunt is in essence a very human construct. It serves to justify behaviour as much as it could be used to explain it.

I for one like the mythology aspect of the Wild Hunt, and how it developed and grew over the centuries – even though few people actually still believe in it (I do not know anyone who does). Which is probably for the better, because as we all know, believe makes things real. Or does it…

As I mentioned before, the Rauhnächte are the darkest, most scary nights in central Europe, namely between December 21st and January 6th. They have spawned a number of legends and folklore in parts of Bavaria and Austria. In these videos, I want to tell you about some of that cultural heritage, and the ideas behind what people believed. So make sure to take a look at the other videos in the Rauhnacht-Series, and please let me know what you think!

And as always, remember to be Inspired! 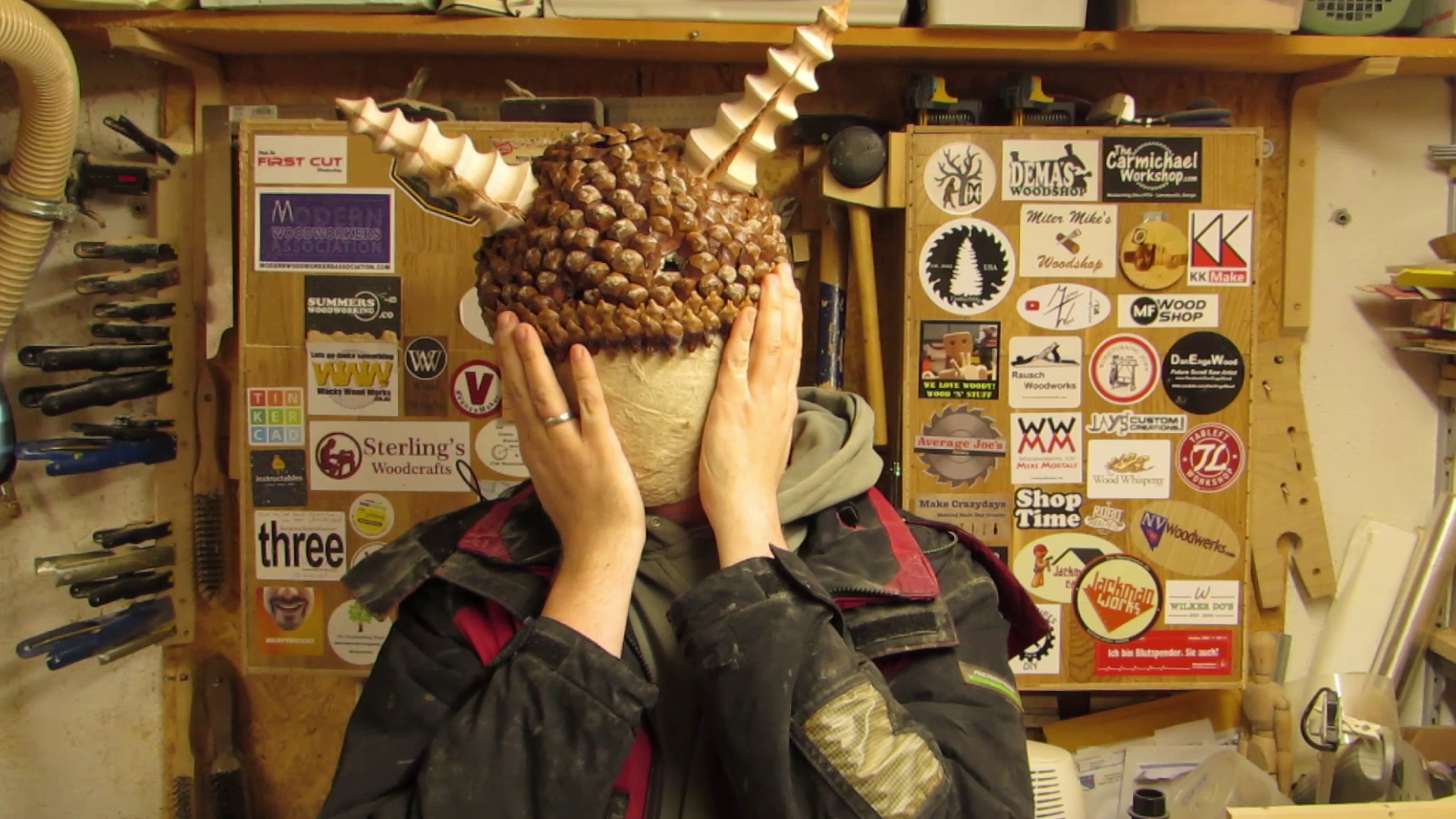 Monsters in the Night & a Mask – Rauhnacht Series

As if demons and witches from the sky and intimate knowledge about an uncertain future were not bad enough, there is even more to the Rauhnächte than that. Even though you better hope that monsters like… Continue Reading Monsters in the Night & a Mask – Rauhnacht Series 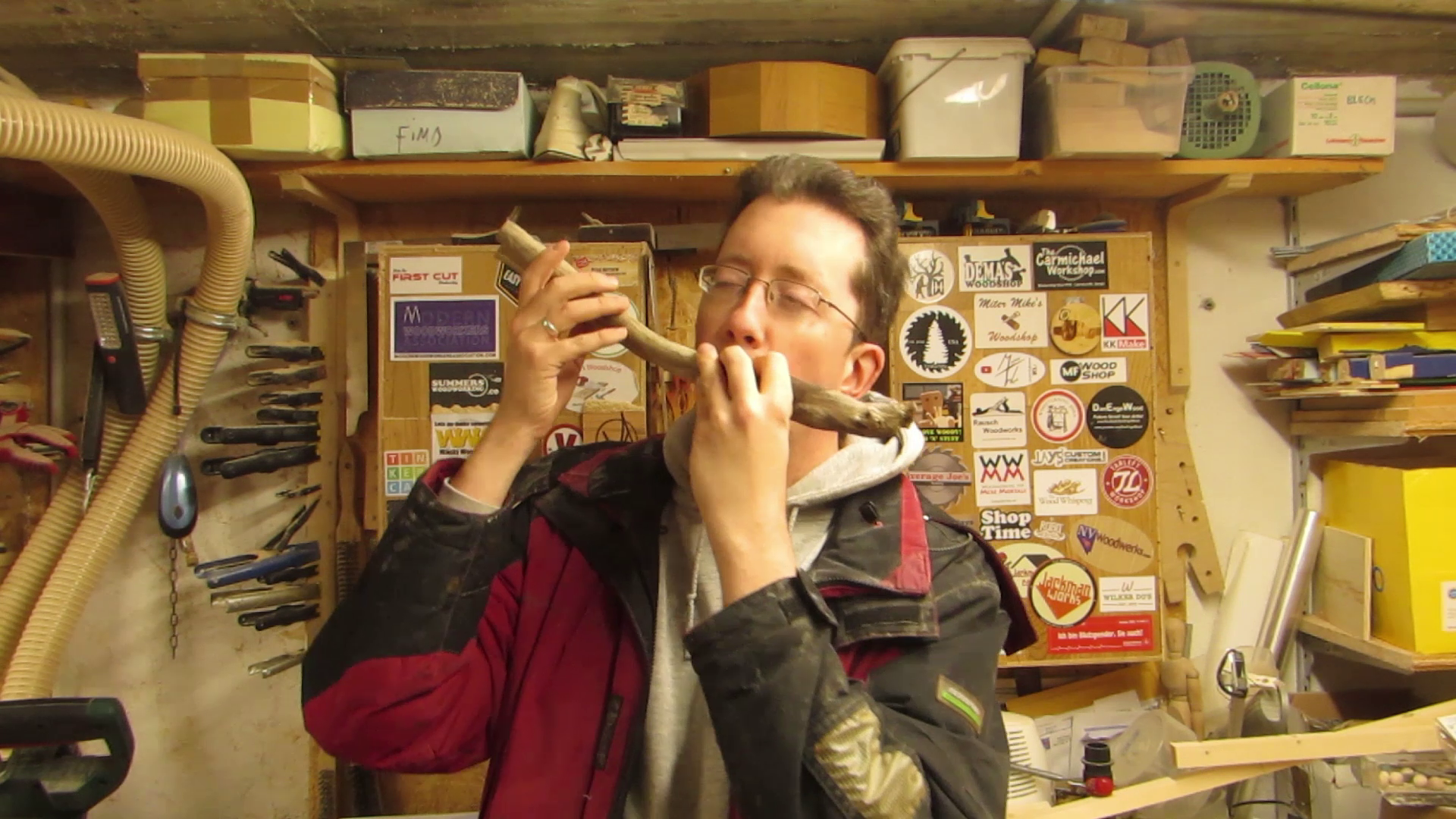 If you are having trouble seeing the future the Rauhnächte are the time for you to change that. There are too many oracles and divination methods to actually list, but I have the most important… Continue Reading Oracles, Predictions & A Fluted Fail (not forseen)

Origin of the Rauhnächte & The Devil’s Tealight Holder

This is the first video in a series about the Rauhnächte, those nights “between years”, i.e. around new year. Where I live, these nights were said to have special properties. Learn what they were, and… Continue Reading Origin of the Rauhnächte & The Devil’s Tealight Holder