Metric or Imperial? The Egyptian Measuring Rod is the Answer!

The debate predates both measuring systems – which system is better, metric or imperial? I do not know (although I am a metric guy, just how I roll), but I know a system that trumps both – the egyptian measuring rod! Fingers and fists for the win! Enjoy, and remember to be Inspired!

YOu can find the free template here!

Why egyptian? Why not egyptian! In truth, I simply searched the net for alternative measuring systems, and with all those glyphs, how could I pass that up? If you are interrested in the ancient egyptian measuring system, check it out on Wikipedia.

John’s method was not the first think I tried. As first, I wanted to go really artsy and carve the symbols. I have a cheap set of scalpels, which actually came with about 15 different shapes of blades and three holders – one of which broke while trying to carve a finger. The idea was to somehow paint or stain the surface afterwards and sand it back down till only the carved areas retained color, since the carving alone would not be that visible on the rather light plywood.

Next up I thought that doing some woodburning would be a nice change of pace. I found the replacement tips for the leather burning iron I got a while back – but not the iron itself. So I kept on hunting and found a cheap soldering iron that worked okay as far as burning wood was concerned. But the time it took alone, plus the fact that the pointed tip tended to dig deep into the wood, making solid lines pretty hard, made things a little tricky. On top of that, it was tricky to burn through the paper without tearing it off completely, so I canned the idea and spend some ten minutes to sand away what I had carved and burned.

I think using an ink transfer system is the best option since it allows you to cover a large area and the result is pretty decent. John’s method is not the only one, though – there is also Steve Ramsey’s method using a laser printer and transparencies, and one by Jay Bates who transfers the ink with a wood burning iron.

If you wanted something more impressive than “printed on wood”, you can always use the ink transfer as your template and carve or burn from there. As the very least, it will make sure that your template will stay in place and you do not have to burn through it first.

Thanks for reading/watching, and remember to be Inspired!

The Stormlantern – Old-School Kerosene Lamp (Not a Project!)

This is not a project video, but a presentation of something that I think is really cool and adventury (is that even a word?) – a storm lantern, kerosene-powered. What I am showing you is… Continue Reading The Stormlantern – Old-School Kerosene Lamp (Not a Project!) 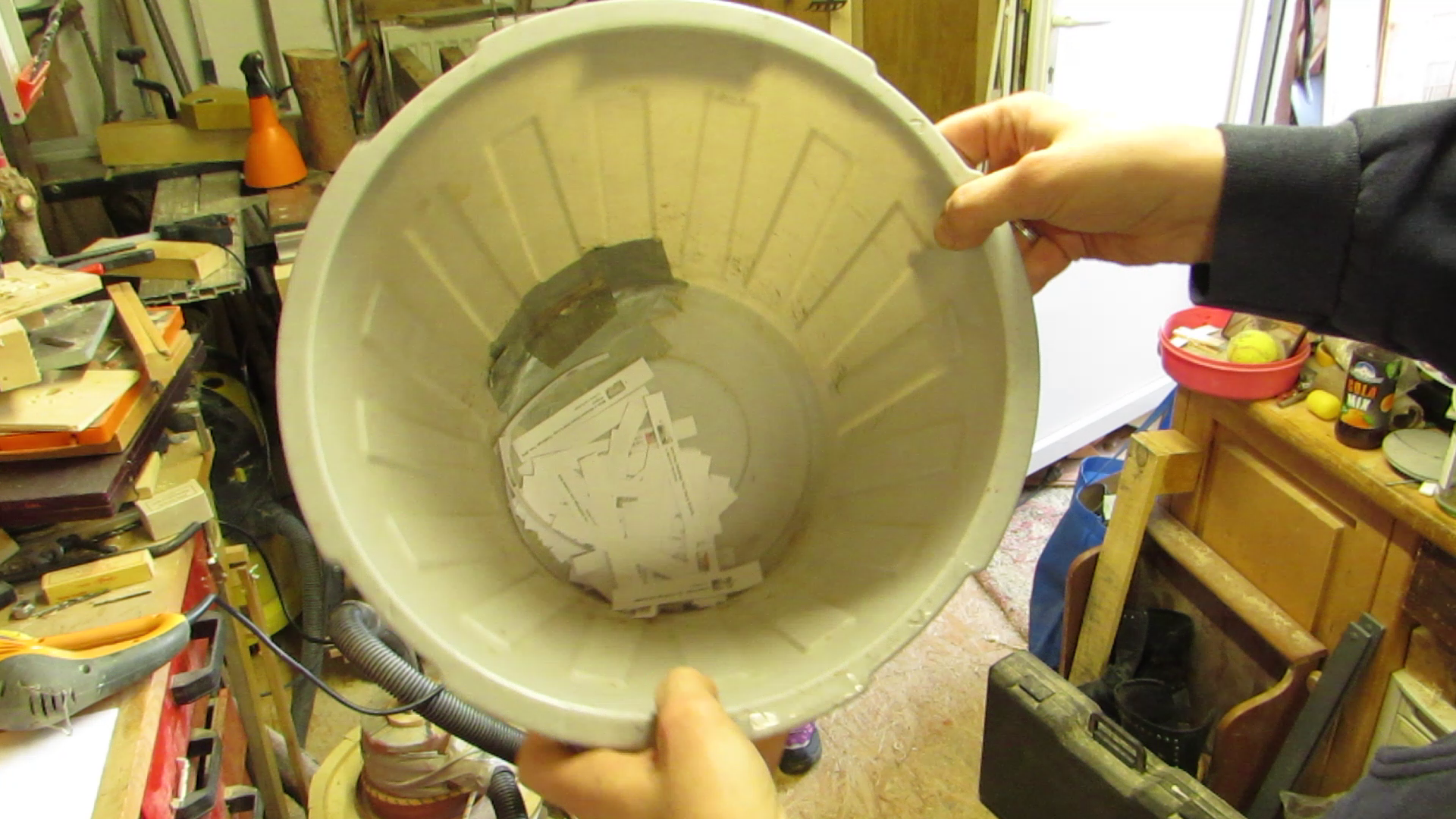 The REAL Drawing of the Challenge Tree!

It took a little longer than I had hoped to gather all the necessary information for the US-only part of the drawing, but here it is – the actual drawing of the winners of the… Continue Reading The REAL Drawing of the Challenge Tree! 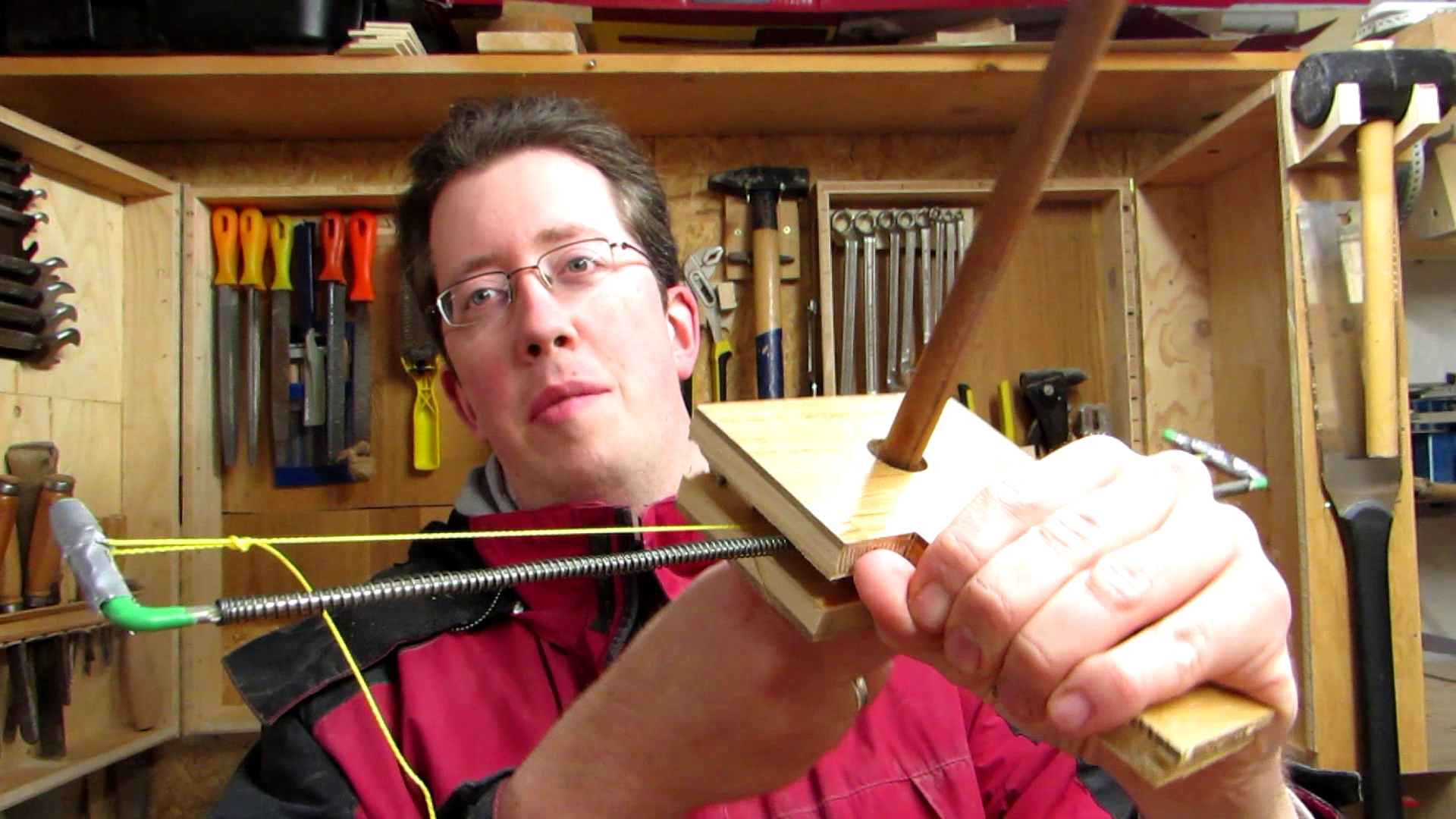 Anti-Zombie-Crossbow from a Trouser Hanger

First off, this is not one of my usual projects, and not a completely serious one, either. It has been fueled on the one hand by having found this trouser hanger and wanting to use… Continue Reading Anti-Zombie-Crossbow from a Trouser Hanger